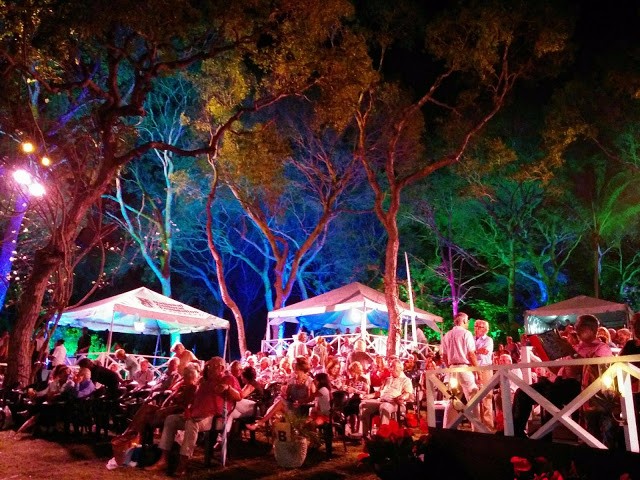 Holders is a traditional Barbadian plantation house dating from the 17th Century, set in 5 acres of formal and park gardens. Holders Season, a world-renowned performing arts festival, returns in

Holders is a traditional Barbadian plantation house dating from the 17th Century, set in 5 acres of formal and park gardens. Holders Season, a world-renowned performing arts festival, returns in 2016 with a stellar lineup. Whichever night  you choose to attend is sure to be a wonderful evening of entertainment!

Alex Edelman is one of the comedy industry’s fastest rising young stars. Originally hailing from Boston, Alex cut is comedy teeth while at NYU in 2008, where the New York Underground Comedy Festival quickly recognised him as one of the city’s ‘Best Comedians Under 25’. In April 2014 Alex represented the United States as the only American comic at Altitude Festival in Austria. The following August Alex stormed the Edinburgh Fringe Festival with his debut solo show ‘Millennial’, selling out almost every night of the month long run and taking home the prestigious Foster’s Comedy Award for Best Newcomer. It’s a wonder Alex has any time to spend back in America but he continues to travel, and has become a regular at many NYC comedy clubs – performing countless times alongside comics like Louis CK, Chris Rock and Jerry Seinfeld – he has accumulated a reputation as one of the United States’ brightest young exports and spends significant time on the road.

In the second half of the show we welcome Steve Ross, the “Crown Prince of New York Cabaret” (New York Times). In the past decade, Steve Ross has performed around the country and around the world, in every kind of venue, from cabarets, to theatres, to Carnegie Hall, to the Cabaret Convention. For comedy night he performs some of the funniest comic songs ever written in his show To Wit – Funny Songs throughout the Ages.